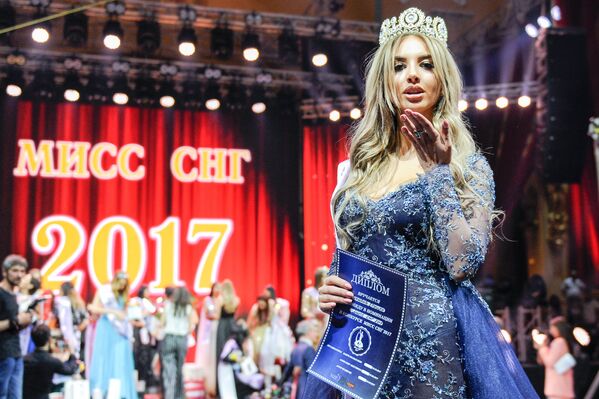 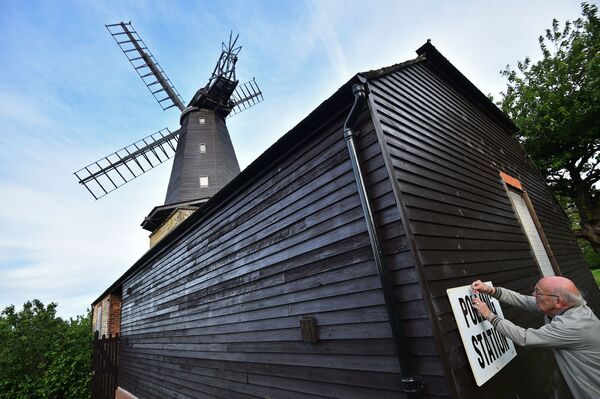 2/30
© AFP 2022 / Glyn Kirk
President of the Friends of West Blatchington Windmill Peter Hill prepares to open a Polling Station at the Windmill near Brighton, in southern England on June 8, 2017, as Britain holds a general election.
As polling stations across Britain open on Thursday, opinion polls show the outcome of the general election could be a lot tighter than had been predicted when Prime Minister Theresa May announced the vote six weeks ago. 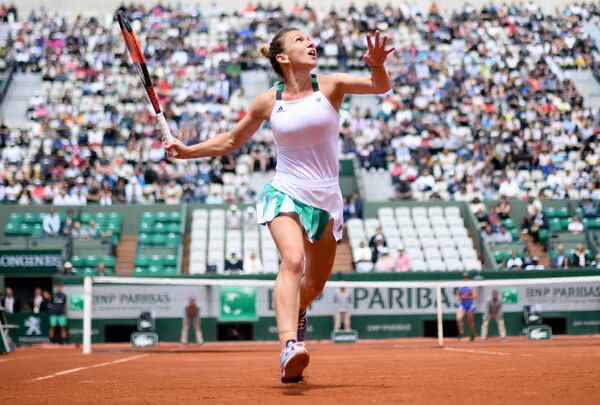 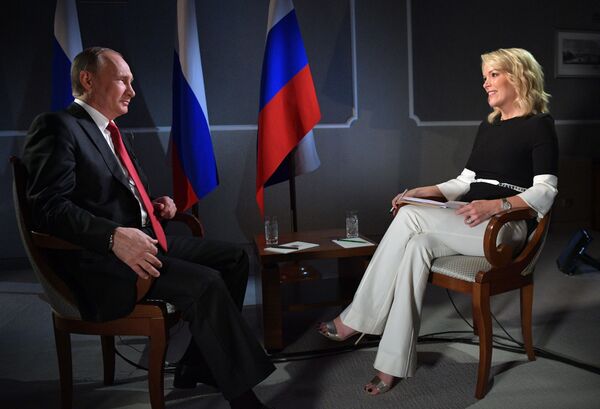 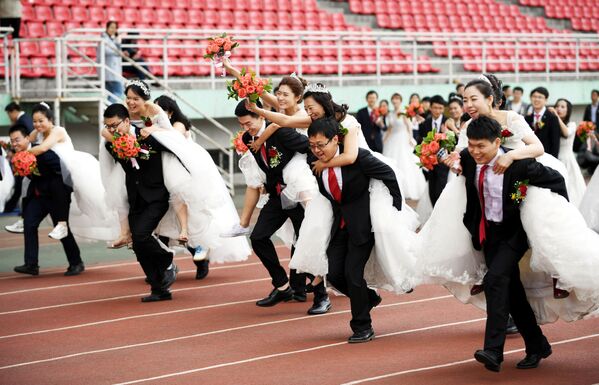 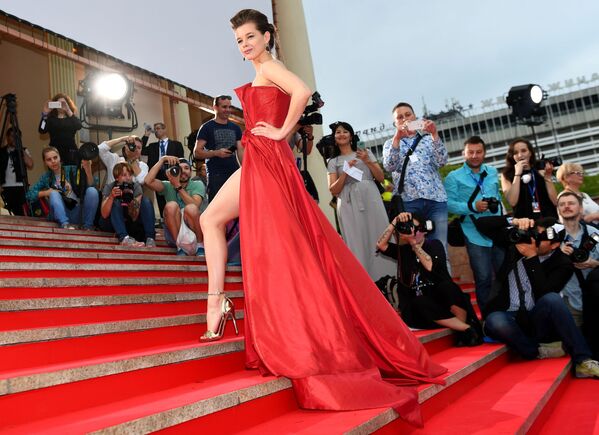 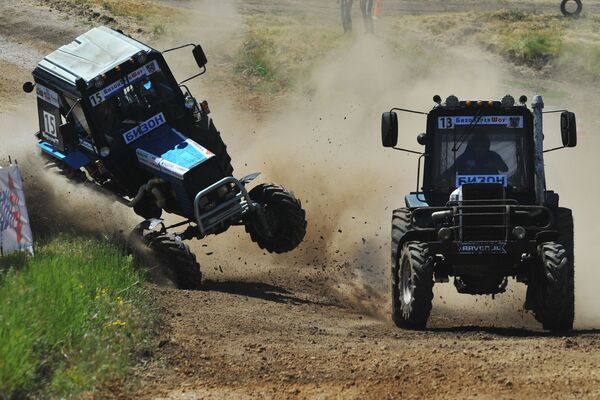 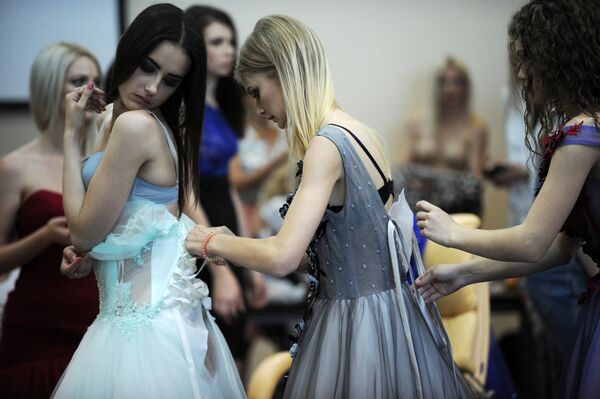 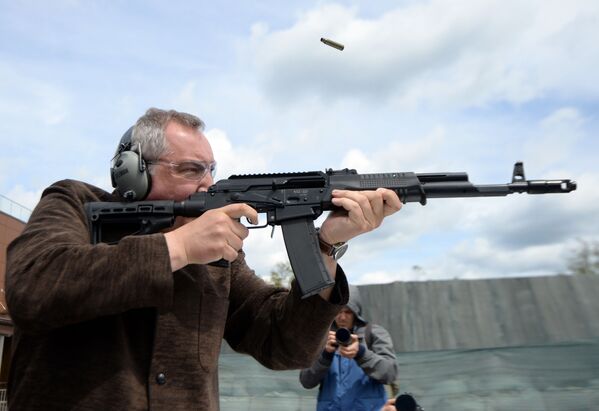 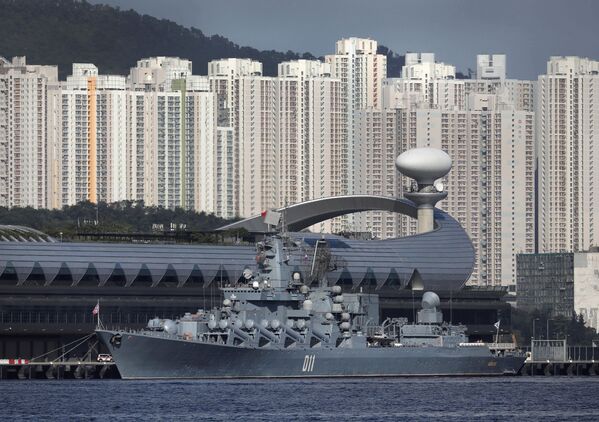 10/30
© AP Photo / Vincent Yu
Russian Navy's Slava-class guided missile cruiser Varyag, the flagship of the Russian Pacific Fleet, is docked at Kai Tak Cruise Terminal for an unofficial five-day visit to Hong Kong, Monday, June 5, 2017. This is the first time for a Russian navy fleet to dock in the Chinese city. 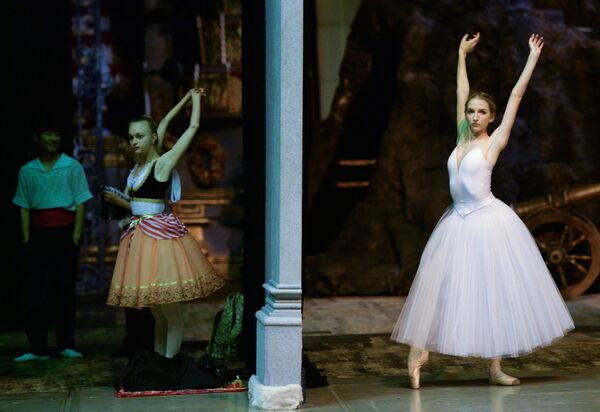 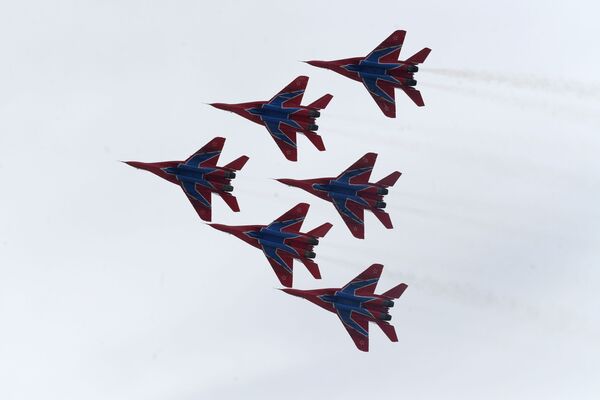 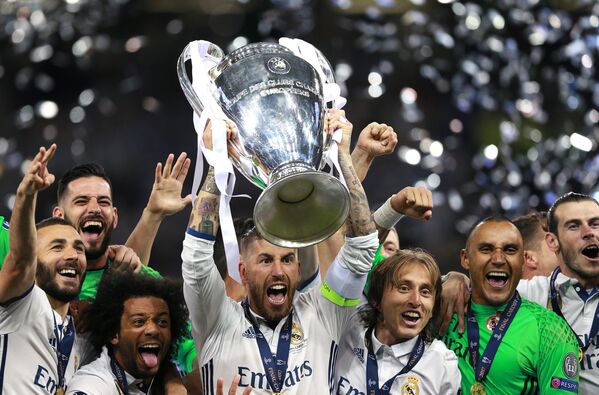 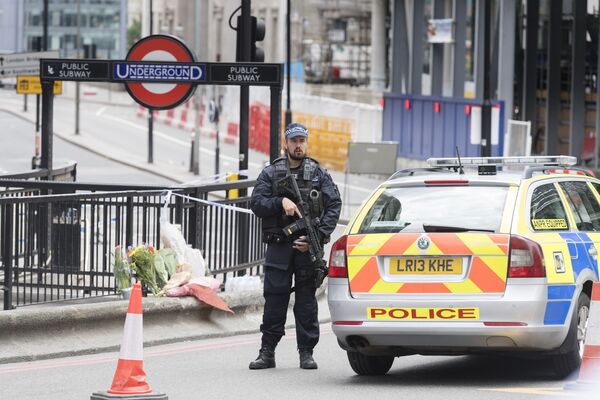 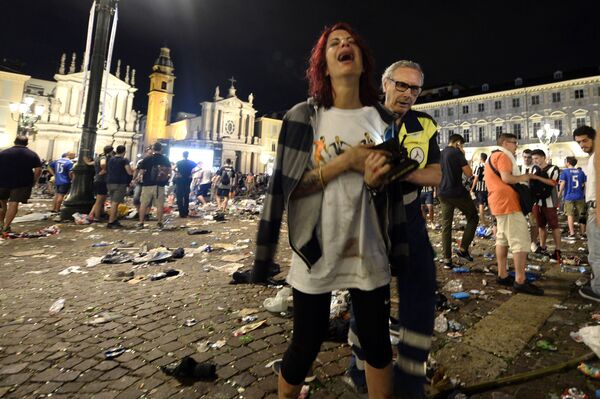 16/30
© AFP 2022 / Massimo Pinca
Juventus supporters evacuate Piazza San Carlo after a panic movement in the fanzone where thousands of Juventus fans were watching the UEFA Champions League Final football match between Juventus and Real Madrid on a giant screen, on June 3, 2017in Turin. 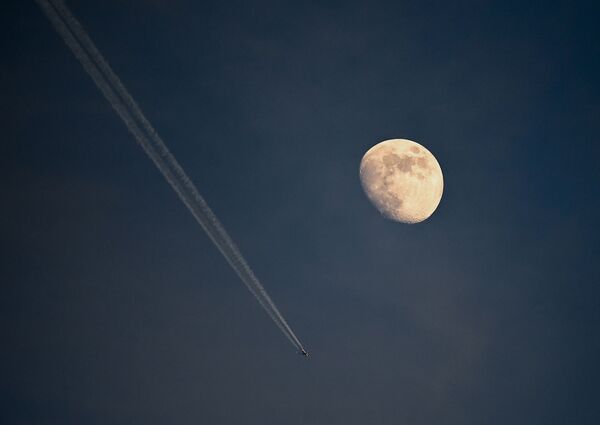 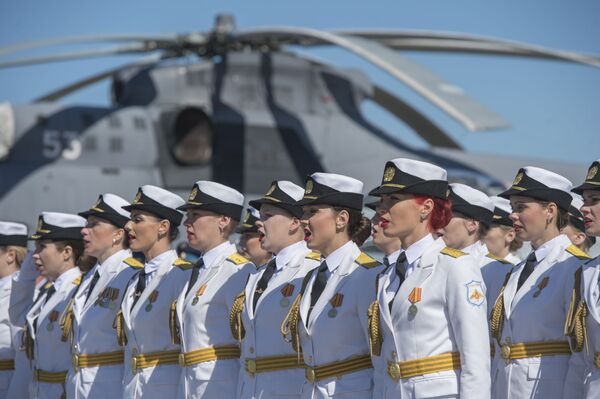 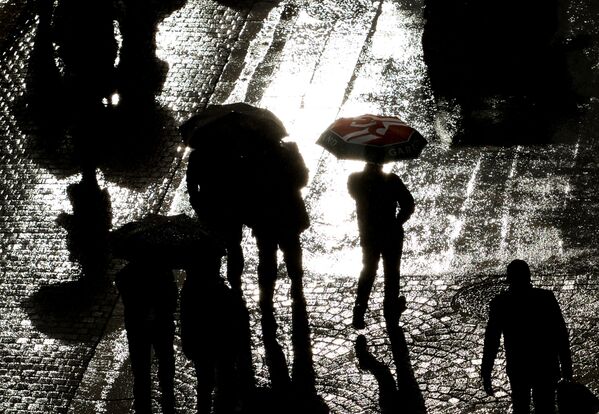 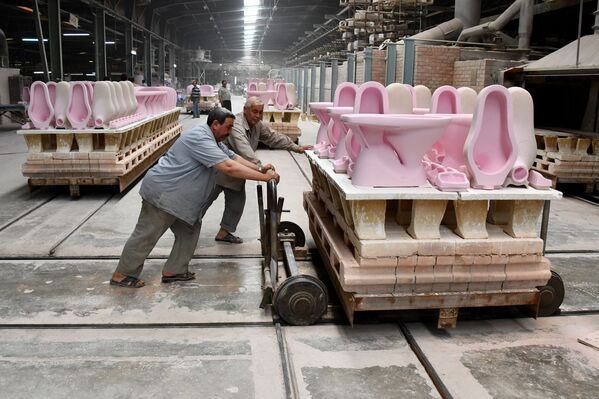 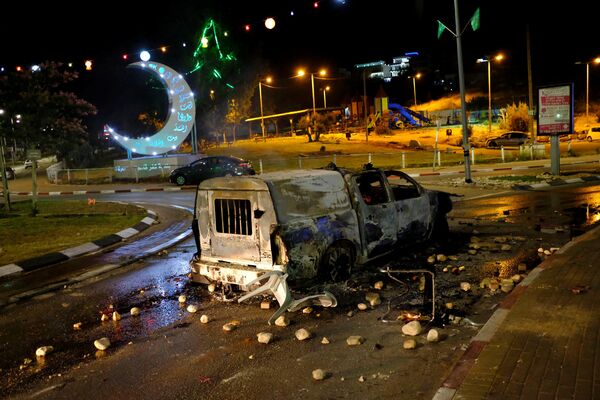 21/30
© REUTERS / Tomer Appelbaum
A police car, burnt during clashes which erupted in the Arab town of Kafr Qassem, is seen at the entrance to the town in central Israel, early June 6, 2017. 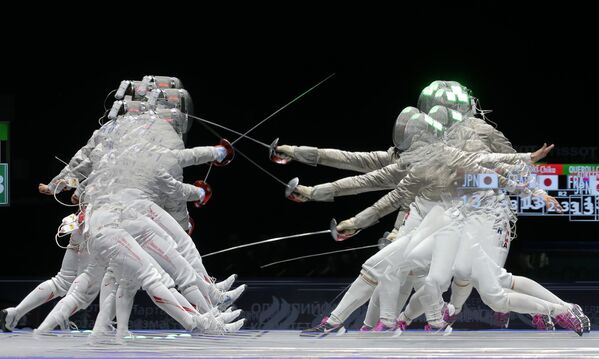 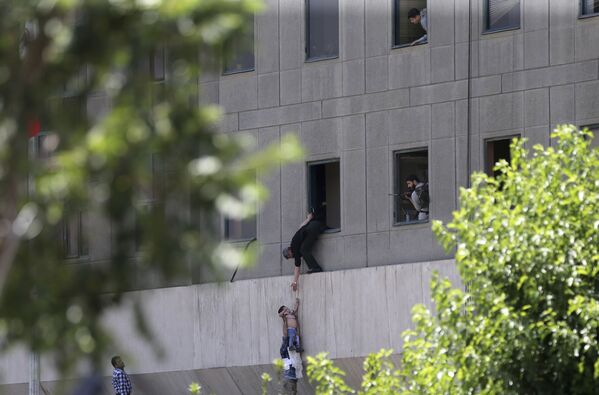 23/30
© AP Photo / Fars News Agency, Omid Vahabzadeh
A man hands a child to a security guard from Iran's parliament building after an assault of several attackers, in Tehran, Iran, Wednesday, June 7, 2017. Suicide bombers and gunmen stormed into Iran's parliament and targeted the shrine of Ayatollah Ruhollah Khomeini on Wednesday, killing a security guard and wounding 12 other people in rare twin attacks, with the siege at the legislature still underway. 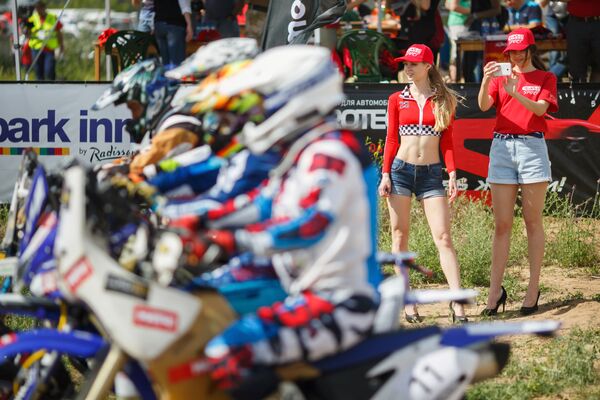 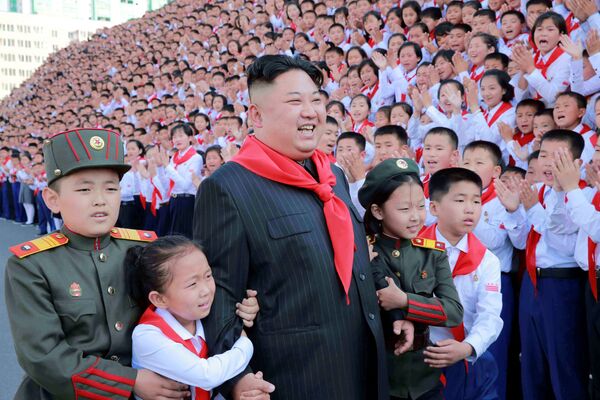 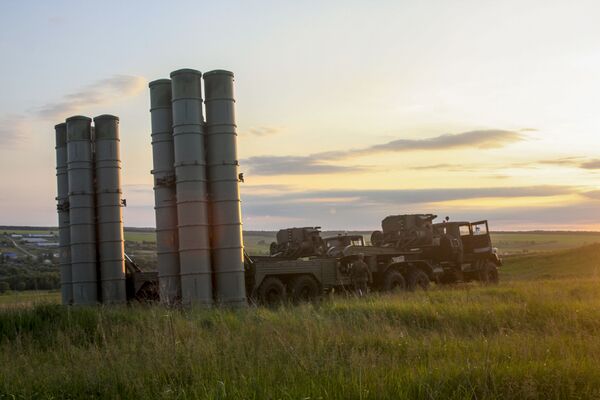 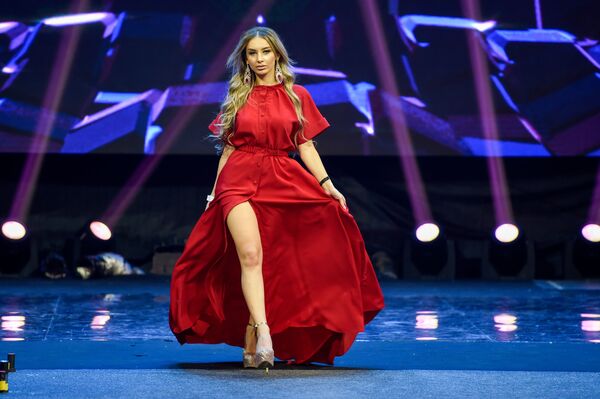 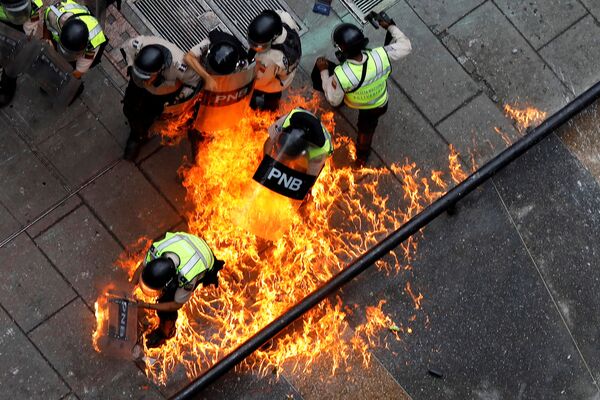 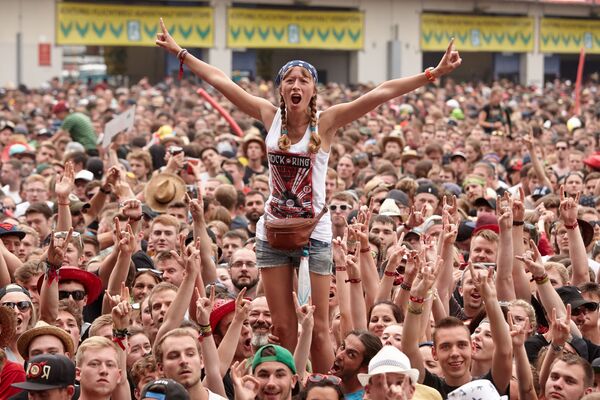 29/30
© AFP 2022 / Thomas Frey
Fans are pictured during a performance of "Broilers" group at the "Rock am Ring" music festival on June 3, 2017 in Nuerburg.
Germany's biggest rock festival will resume after being disrupted by fears of a possible "terrorist threat" which have proved to be unfounded, the organisers said Saturday. 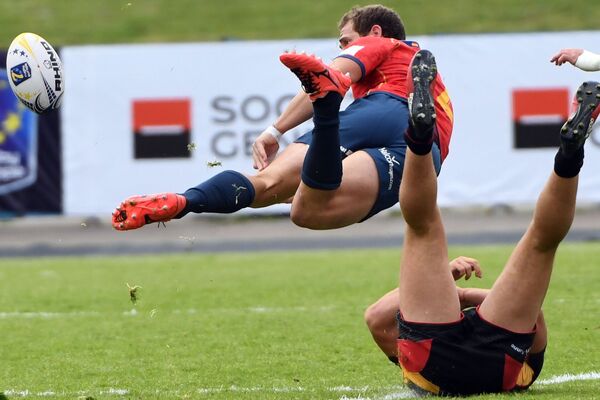